Blinking fast to imitate
watching an old film reel.
As if to capture you
I watch you burn de-li-be-rate-ly
into the spaces behind my eyelids:
a silent protest, against a vague sense
of mono no aware¹. All come to pass.
This is my personal Hiroshima.
Before you crash and burn,
leave your shadows on my wall.

I wait at intersections and stations
for a trace of you.
Sometimes the sight of you is nothing
but an afterimage. You’re moving
too fast for anyone and everyone.
Motion motion motion, motion.
You are Time and Tide.
Linger longer,
for I am the man who cannot be moved.

I pass on your memory.
A picture-frame of a snapshot of time.
A slice of a life prepared a long time ago.
Anyway,
unconsciously, you’ve dented my skull.

(Left fingerprints all over my cranium.)
(Wasn’t hard to tell.)

Now, I find myself repeating
repeating
re-peat-ing
reenacting another mannerism
of another you
from another time.
Re-establishing yet another scene,
I seek to take revenge on you.

1. the pathos of things. the awareness of impermanence. (definition taken from wikipedia.) 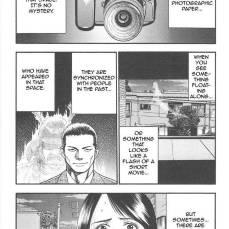 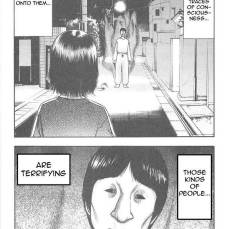 Wrote this in camp.

Except for the third part. I’ve had multiple drafts, chunks of poetry that could have fit that but I wasn’t really satisfied with most of them. I expect to come back and edit the third part sooner or later.

This site uses Akismet to reduce spam. Learn how your comment data is processed.