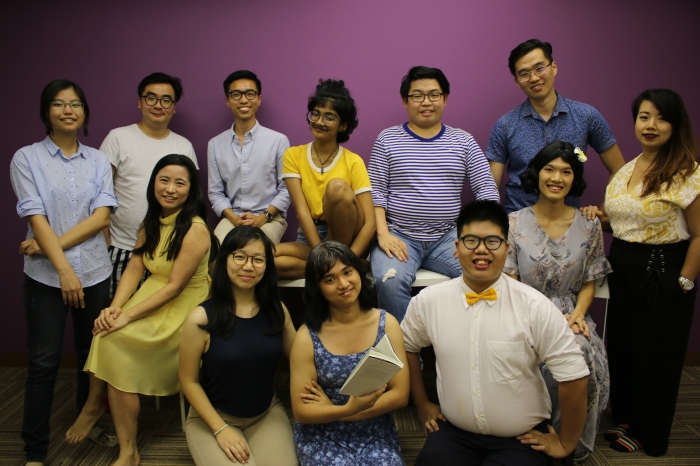 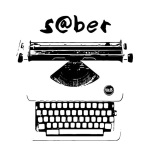 /stop@BadEndRhymes, or “/s@ber” for short, is a Singapore-based writer’s collective that came together in the aftermath of Singapore Poetry Writing Month 2017.

/s@ber’s members hail from a variety of backgrounds. We believe in refining our craft through experimenting with the written and spoken word in monthly workshops.

Between them, they have won awards such as National Poetry Competition 2017 (finalist), National Poetry Competition 2018 (finalist), NUS Creative Writing Competition 2018 (Top Prize, and honourable mention) and Golden Point Awards 2019 (Third Prize, English Poetry). /s@ber has also been published in various anthologies such as Twin Cities: an anthology of twin cinema from Singapore and Hong Kong (2017), SingPoWriMo: The Anthology (2016, 2017, 2018), CoffeeStainedPress’ Words: Lost and Found (2016), Eye on the World: Connecting the Dots Anthology (2016) and beyond.

Members of /s@ber have also had their work featured in various literary journals such as Rambutan Literary and Quarterly Literary Review Singapore (QLRS). Our members also appear in live poetry performances, such as Destination:INK, Singapore Night Festival 2017, and various other events.

In 2018, /s@ber took part in Urban Ventures, a street festival for charity and hds a number of  readings and panels at Poetry Festival Singapore. /s@ber also took part in Spoke & Bird, staging an open mic / group reading at The Moon, a bookstore in Chinatown.

For inquiries, kindly contact us directly at thesabercollective@gmail.com. You can also find us on Facebook at http://tinyurl.com/slashsaber.

Alternatively, we can also be found on Instagram at https://www.instagram.com/stopatbadendrhymes/.

For a sample of some of our members’ work, please see the following websites: